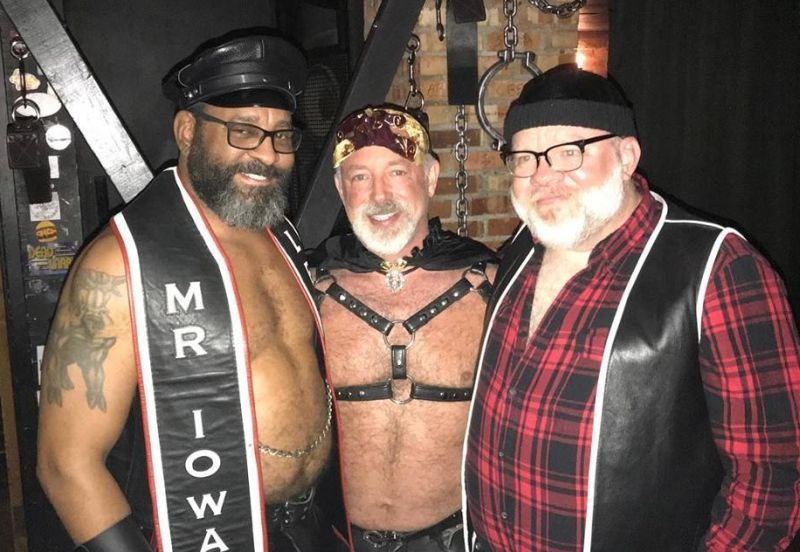 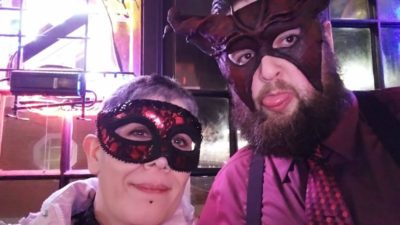 The event featured a series of KINK U workshops in the afternoon, sponsored by Titans of the Midwest. Iowa Puppy 2018, Pup Paddles, also hosted a pup mosh and “yappy hour” at Studio 13 in downtown Iowa City. Educational workshops included classes addressing leather/kink on a budget and a demonstration on cupping.

Krampus: A Kink Masquerade was coordinated by MAL Orion as a fundraiser for Planned Parenthood of the Heartland. The raffle, auction, and specialty shot sales raised over $850 for the local organization. Thanks to all those that participated in the event, as well as the generous donors.