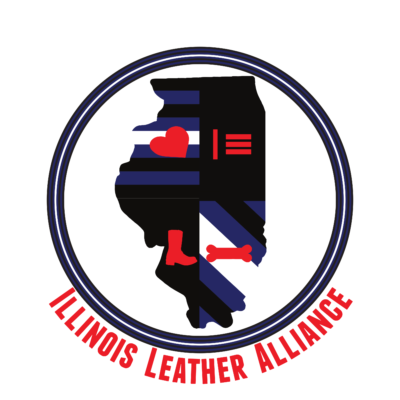 The Judges for the weekend were:

Following the panel discussions, the Pups and Trainer were judged on their show presentations in front of an audience. They were given instructions one hour before the presentation began and judged on various aspects.

The main contest was held at the Center on Halsted for the first time this year. The contestants all gave a speech to introduce themselves to the community, answered pop questions, and there were fantasy scenes. There were contestants this year for boy, Ms. Leather Pride, Puppy, and Trainer, with a total of 6 contestants in all. 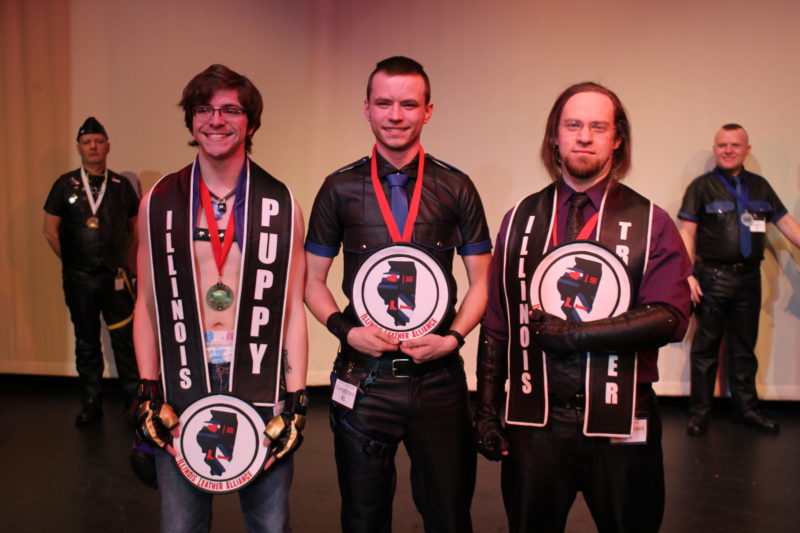 Noelle competed for Ms. Leather Pride and while she did an amazing job, she did not receive the title based on the points that were scored over the weekend from the panel of judges. Contestants are judged on a variety of areas throughout the weekend including an Interview, an introduction speech, a fantasy scene, pop questions, and image. Scoring is done on an aggregate basis. Contestants must meet a certain percentage of the overall points to win, whether or not they are competing on their own or against others.

Pictures attached here from the event were taken by Bayard Matty